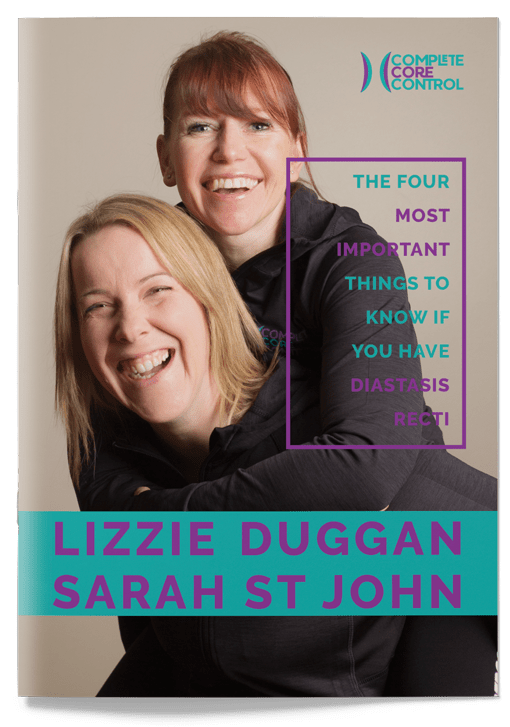 Diastasis Recti happens to every woman during pregnancy to allow their baby room to grow.

Sometimes after their baby is born the abdominal muscles will come back together on their own. Quite often we find they need a little help.

The aim of this e-book is to give you the best information we can to keep you safe if you want to exercise but have diastasis, enable you to keep an eye on your gap and what’s going on and – most importantly – what to avoid so that it’s not made worse.

Take a look inside to find out more about diastasis, what it is and, how it affects you and what you can do to fix it.

“I first attended complete control 1:1 sessions 10 months after the birth of my first child four years ago due to bladder issues from nerve damage. I found it really useful and wished I had known about it earlier.

After a second traumatic vaginal birth, I was again left with bladder issues, this time with urine retention due to physical damage, which was not resolving like the first time.

I contacted Sarah within the first few weeks and after my first Zoom appointment, at 5 weeks post-birth, I was re-introduced to hypopressives. The programme of activities from Sarah was bespoke and flexible making it easier to fit into my already hectic daily routine.

Within 10 days of starting the exercises, I went from having to self-catheterise up to six times a day, to once a day.

With every day I noticed a slow but steady improvement.  I would not have believed something so simple could be so effective had I not experienced it myself.   Sarah was amazingly supportive and encouraging and really helped to ensure I did the exercises correctly, giving me the support I needed to follow the tailored programme she had set.

I could not recommend Complete Core Control’s 1:1 sessions enough.

Having being told by my doctors I just had to wait for my bladder to recover in time, with direction to give it at least three months, I was feeling down and powerless to do anything to help improve my issues.

Doing hypopressives gave me something tangible I could try, which helped me both physically and psychologically leaving me feeling empowered and regaining control.”

How to check your gap

How it affects your body

This will explain why you need to avoid certain things.

"What can I do to help myself?"

Enable and Empower yourself to alleviate your symptoms

Who we are and how we can help you.

What you can do next

To download our ebook, enter your email address below!

We won't bombard you and you can unsubscribe at any time by clicking the link in the footer of our emails. We will only contact you with information relevant to you and our business and do not share details with any third parties.

We use Mailchimp as our marketing platform. By subscribing, you acknowledge that your information will be transferred to Mailchimp for processing. Learn more about Mailchimp's privacy practices here. 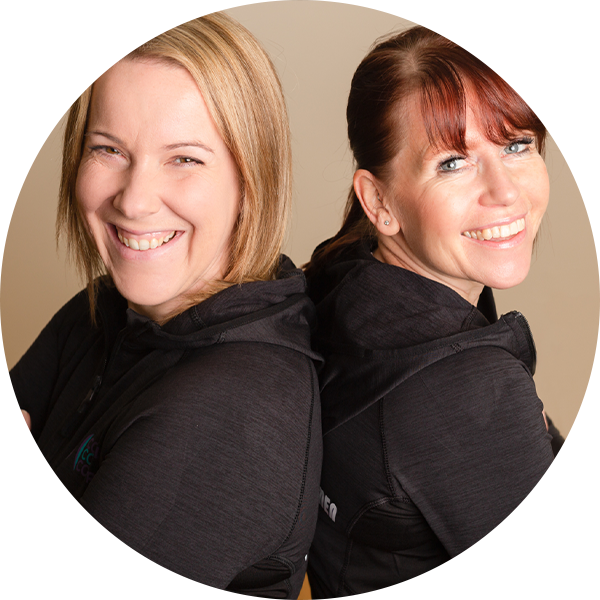 We are two busy Mums who have worked in fitness for over 20 years. We started our Fit Mummy classes almost 10 years ago to help women stay strong and healthy during pregnancy, followed by our popular Mummy Rebuild core rehab courses for once the baby arrived.

We soon realised that more women needed our help and not just postnatally.  There is a real lack of core rehab options available to help women with prolapse diagnosis, pelvic floor weakness, post abdominal surgery - like hysterectomy - and especially the transition through menopause when symptoms that have not been that bad start to get worse.

Our main focus for core and pelvic floor rehab is to use hypopressives, then to add Pilates and stretches to get the core to function properly again.

We will support you, motivate you and we have lots of ways to help you keep on track with your rehab but at the end of the day you will need to make a commitment to yourself and your pelvic health to spend some time fixing it.

However, this doesn't have to take more than 10 minutes a day. Above all, consistency is key to improving these issues.  If you are ready to make that next step and Revive your core and pelvic floor then let's do this.  We have different training options to offer. We understand life is busy and not one option suits.

So, if you are ready to get started,  just let us know and we will send you over more information. 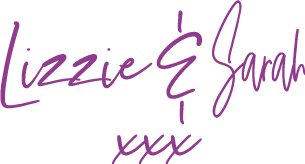 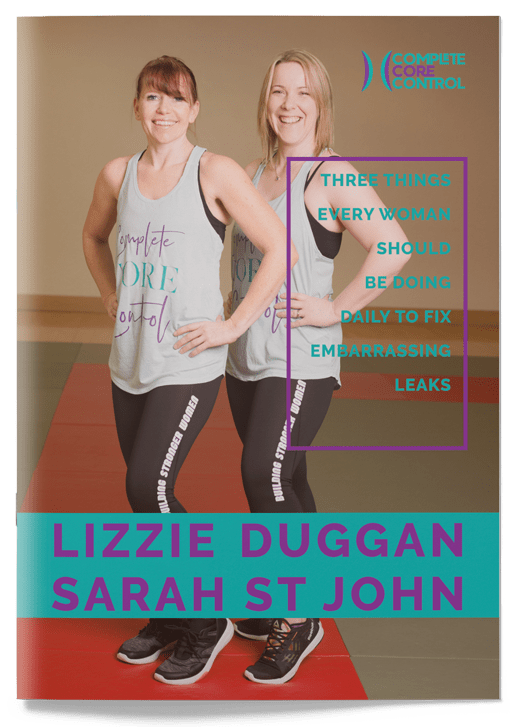 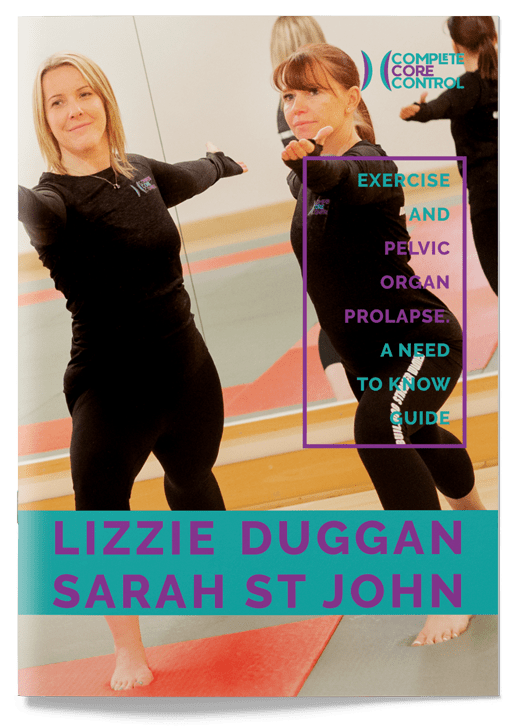 EXERCISE AND PELVIC ORGAN PROLAPSE. A NEED TO KNOW GUIDE.

What do I do now?

If this information resonates with you then we would recommend either the Starter Pack or to book a one-to-one with us to find out exactly how we can help you start your journey to core rehabilitation.

+I WANT TO TALK TO SOMEONE

Our most popular option
£28/per month
Discover More

Get the latest updates straight to your inbox

We use cookies on our website to give you the most relevant experience by remembering your preferences and repeat visits. By clicking “Accept”, you consent to the use of ALL the cookies.
Cookie settings+ACCEPT+REJECT +READ MORE
Manage consent